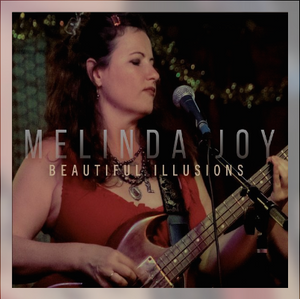 So very excited to share that my new album, Beautiful Illusions, was officially released on June 26th, 2020! Click here or on the image link above for preview tracks and ordering information. The album is now available digitally via Spotify, iTunes, and all the usual online retailers, as well as here on the website as a physical CD and/or digital download.

Check out my submission to NPR's 2020 Tiny Desk Contest:

Had a blast playing for the Sunday Songwheel at SquareRut Kava Bar in Austin on February 23rd with Joseph Mach and Eve Galbraith!

We are putting the finishing touches on the new album, Beautiful Illusions, which will be released this Spring. Check out the Music page for a sneak preview.

Hard at work in the studio recording the Beautiful Illusions album - Huge thanks to everyone to contributed to the Indiegogo campaign this summer!

Also playing a couple of shows in November & December - a reception for the East Austin Studio Tour (EAST) on November 23rd, and then a holiday party for the Jung Society of Austin on December 14th. See the Calendar page for more details!